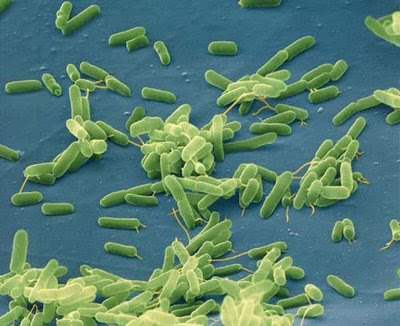 Pauline asked: there is an email circulating claiming that cut onions are "magnets for bacteria" and should never be stored for later use (even in the fridge for a few days) as they will cause food poisoning. True?

Snopes (here) rates it as "undetermined".

I am willing to go out on a limb and say "false".

Reason 1: Nothing is a bacteria magnet. Firstly, bacteria have minimal mobility. They usually travel in water droplets, if at all. Sneezes, for example. Moulds can release spores which get blown around but bacteria usually grows in moist environments and are slimy, making getting airborne difficult. Secondly, if there was such a thing as a 'bacteria magnet' it would be enormously useful in the medical field for drawing bacteria away from the ill and infirmed. Not such use has been made of onions.

Contact with unclean hands can introduce bacteria to new surfaces but they need a surface that will support growth, otherwise they will just stay there without multiplying or die.

Reason 2: Bacteria like moist, neutral environments. Not many acidic things grow bacteria. That's why vinegar is used for preserving. The surface of a cut onion is acidic due to the production of sulphuric acid (this is what makes your eyes water). There are some moulds that will tolerate acidic conditions and grow on onions but they are not high risk, they are visible, and any normal person would cut them off or ditch the onion.

Reason 3: High risk foods are usually high in protein and available moisture. Onions are low protein, verging on nil, and what moisture they have is contained in their cellular structure. The surface, as well as being acidic, dries soon after cutting and will not support bacterial growth.

Reason 4: If onions are attracting bacteria, where are they coming from? Somewhere else in your fridge? Perhaps it is time to clean the fridge.

Reason 5: In the 20 odd years I worked in a food laboratory, onions were never mentioned as even a suspect in a food poisoning case.

-------
Footnote: we did have some onions brought to the laboratory as a food poisoning complaint once. A guy had eaten them and ended up in hospital. Only problem was, they weren't onions.

Meanwhile, somewhere in Lagos a different chemistry was happening. 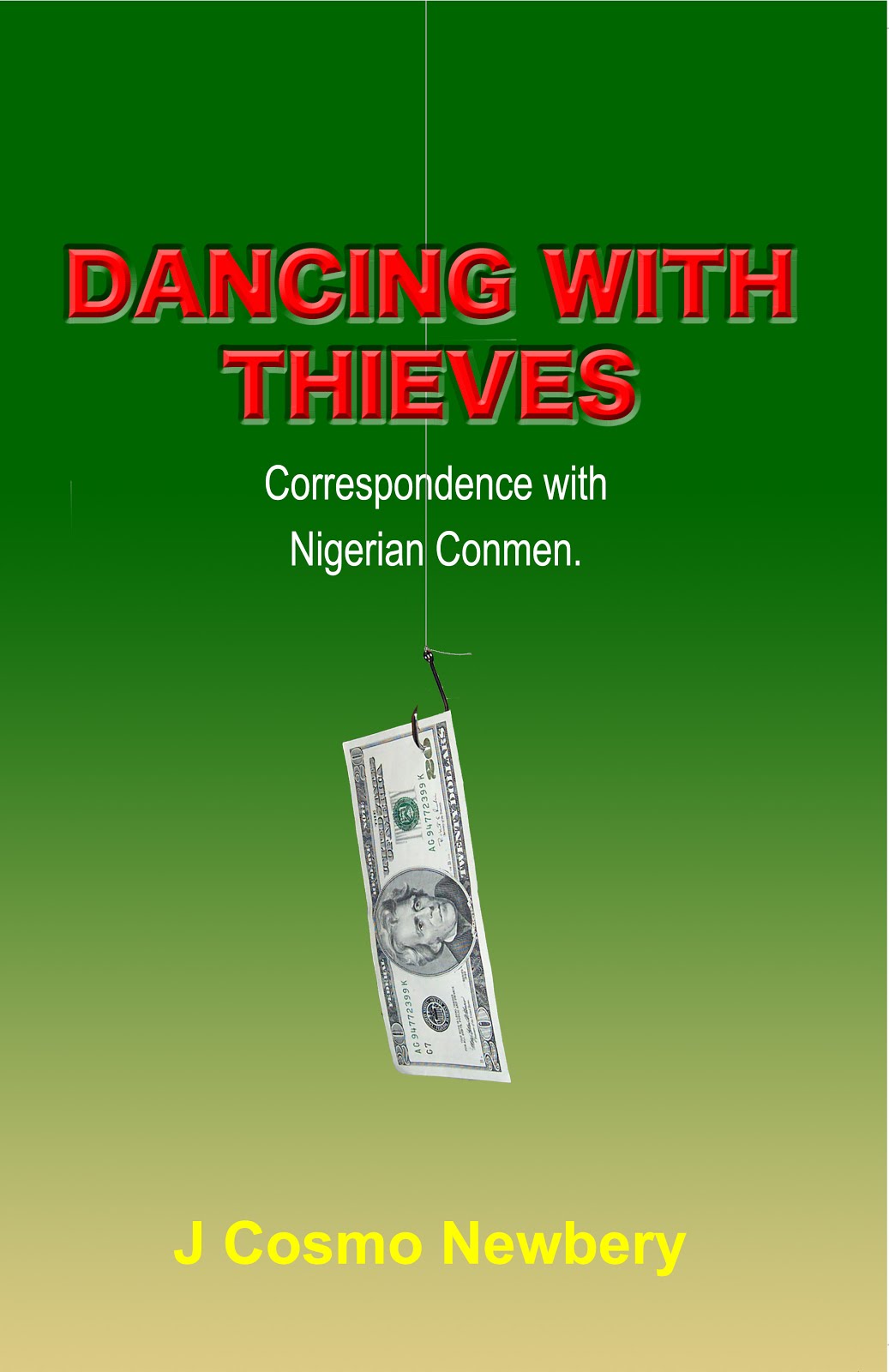